PAD, also known as Peripheral Artery Disease, is the narrowing of the arteries, most commonly in the lower extremities (legs and feet).  Similar to and frequently linked with coronary and carotid artery disease, meaning if a person has one – they quite often have one or both of the other two.  The relationship is so common that detection of disease in the lower extremities often leads to the uncovering of previously unknown diseases in the other areas of the body.  Detection of PAD can be limb saving, and is frequently life saving.

PAD is caused by a narrowing or blockage of the artery or arteries.  That narrowing is called atherosclerosis and is the disease process where plaque builds up in the lining of the artery, causing narrowing or complete blockage.  Plaque is most commonly made up of cholesterol and fats, and the buildup can be thick enough to significantly reduce or completely block the flow of blood.  Sometimes, the plaque becomes thick enough to be brittle, and – if so – and if it fractures off, can lead to blood clot formation.  A clot can form a partial or total blockage of the artery, and if it stays put, can cause pain, tissue death and gangrene.  If in the heart, it can cause a heart attack by blockage of a coronary artery; in the carotid artery…a stroke is possible.

In the extremities, PAD causes fatigue, cramping, difficulty walking, a feeling of heaviness in the legs, ulcers or open sores, or sometimes causes changes that you cannot feel… like skin color and temperature changes, and loss of normal hair growth.

One in 20 Americans over the age of 50 has PAD.  This condition (although limb and life threatening) is often undiagnosed by healthcare providers.  PAD increases risk of heart attack and stroke by 4-5 times.

Factors that increase the risk of developing PAD are smoking (or a history of tobacco us) obesity (a condition of epidemic proportions), diabetes, high blood pressure, high cholesterol and sedentary life style.

The good of the bad is that PAD is easily diagnosed.  Simple, painless tests that can be provided in a clinic setting that measure the blood pressure and the volume of blood flow in the areas from your arms to your toes form the basis of diagnosis.  These tests often uncover previously hidden conditions that may be life and/or limb threatening, well before symptoms surface.

When a diagnosis of PAD is made, therapy becomes possible to reduce further risk and very possibly reverse the condition allowing one to lead a normal life.  Dietary, as well as lifestyle changes, sometimes medication, and medical procedures may be necessary.

PAD testing is available in our office… we sit on the front line of lower extremity medicine, and therefore the peripheral system. 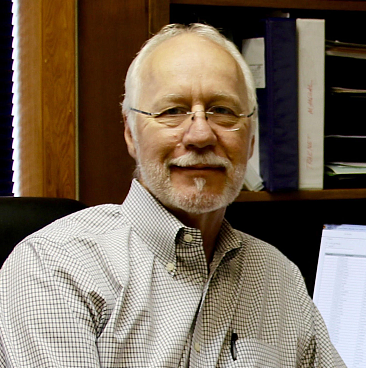